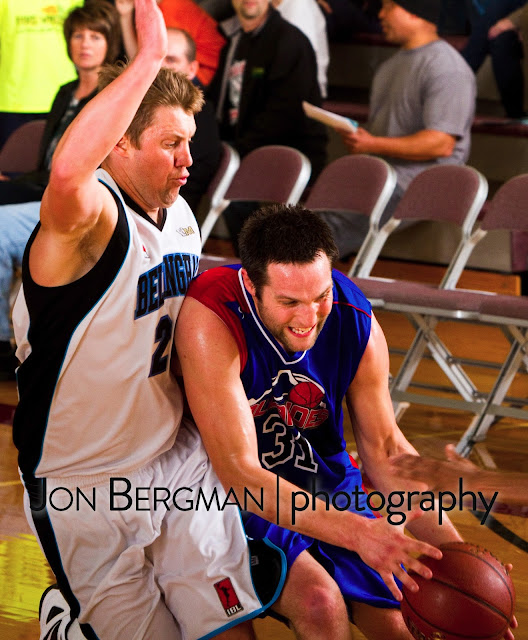 The Bellingham Slam played host to International Basketball League rivals Vancouver Volcanoes Friday April 19th at Whatcom Pavilion. This was a rematch from the 2012 IBL Playoffs semi-finals. Both teams boast a high-scoring offense and know each others weaknesses well. The action was fierce as both teams traded the lead throughout the first, second and third periods. The Slam wrestled away the lead finally in the fourth and held on to victory. Final score: 116-92. Click here to view photos from the game.
Posted by Jon Bergman Photography
Email ThisBlogThis!Share to TwitterShare to FacebookShare to Pinterest