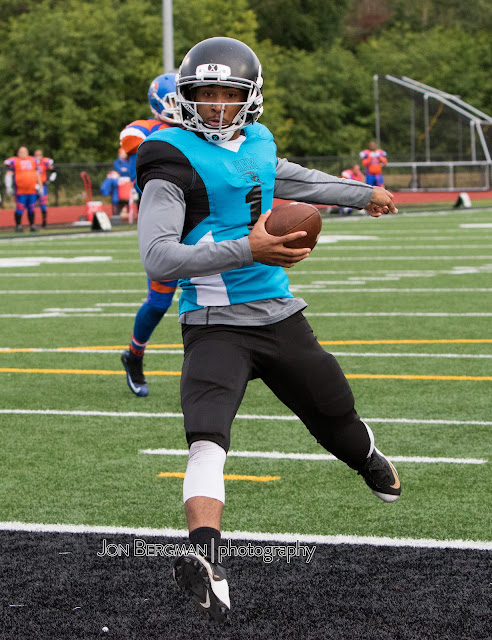 
The Bulldogs sit a game over .500 with a 3-2 record and 2-2 record in the division with three games left in the regular season. There is still time for Bellingham to make a push for the playoffs and dominating play on both sides will be the key. Final score 42-0. Click here to view photos from the game.
Posted by Jon Bergman Photography No comments:
Email ThisBlogThis!Share to TwitterShare to FacebookShare to Pinterest 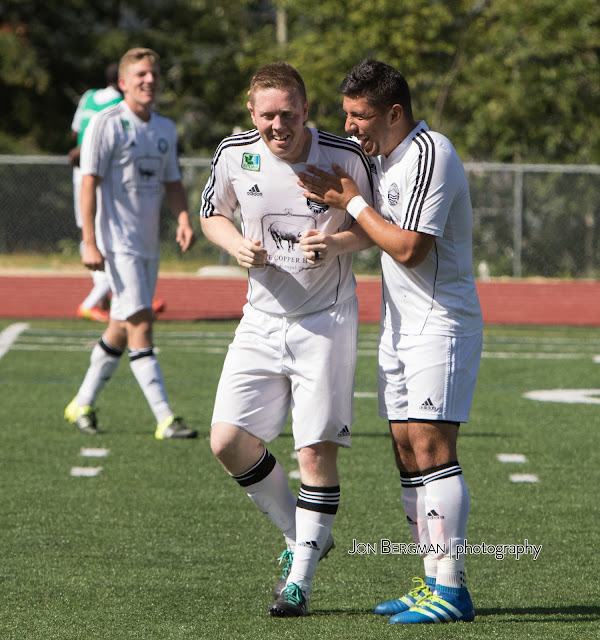 The Bellingham United Football Club chalk up another win Sunday, June 5th at Civic Field. The visiting Yakima United Football Club could not stop the Hammers attack as Bellingham scored four straight goals and held Yakima to two goals after 90 minutes of play. The Hammers currently hold third place with 15 overall points in the Evergreen Premier League Standings. Final score: 4-2. Click here to view photos from the match.
Posted by Jon Bergman Photography No comments:
Email ThisBlogThis!Share to TwitterShare to FacebookShare to Pinterest 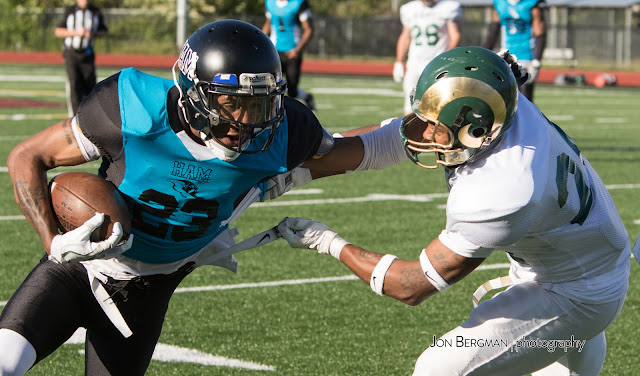 The Rams kept pounding the line of scrimmage, scoring eight unanswered touchdowns, all via their running game. As the Bulldogs struggled to set the edge on defense and complete passes on offense. Final score: 7-58. The Bulldogs are 1-2 in the WWFA with five games remaining in their 2016 season. Click here to view photos from the game.
Posted by Jon Bergman Photography No comments:
Email ThisBlogThis!Share to TwitterShare to FacebookShare to Pinterest
Newer Posts Older Posts Home
Subscribe to: Posts (Atom)