Victory Over United at Home Opener 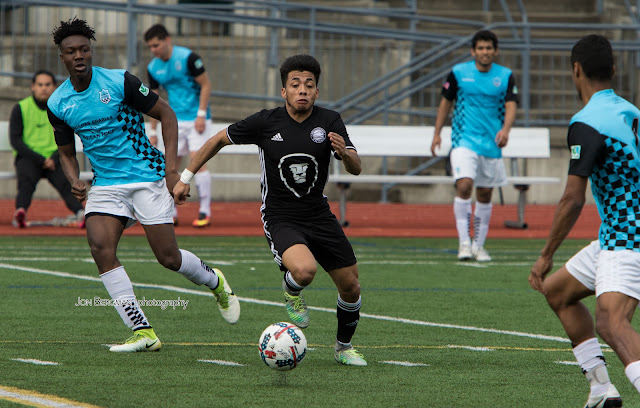 The Bellingham United loose their first home match against the defending Evergreen Premier League  Washington Champion Vancouver Victory, Saturday, April 30th at Civic Field. The Victory scored early and kept the United from establishing any rhythm as Vancouver cruised to a three goal lead at the end of the first half. Despite their best efforts the United could not sustain a consistent attack and failed to keep Vancouver out of the net. Final score 0-5. Click here to view photos from the game.
Posted by Jon Bergman Photography No comments:
Email ThisBlogThis!Share to TwitterShare to FacebookShare to Pinterest 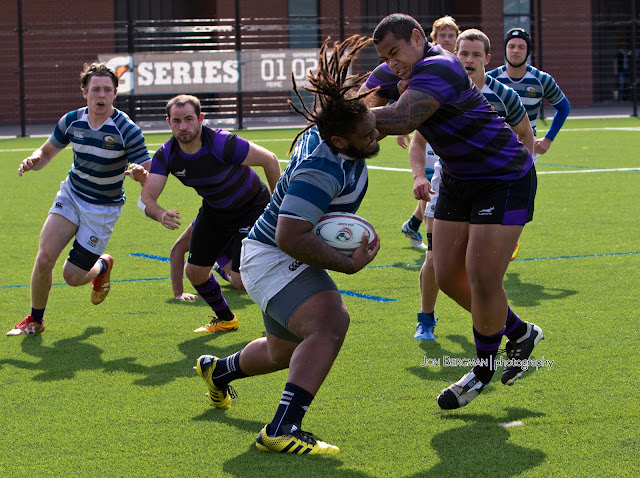 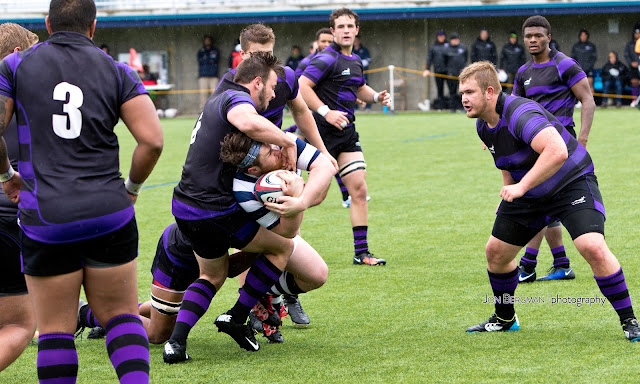