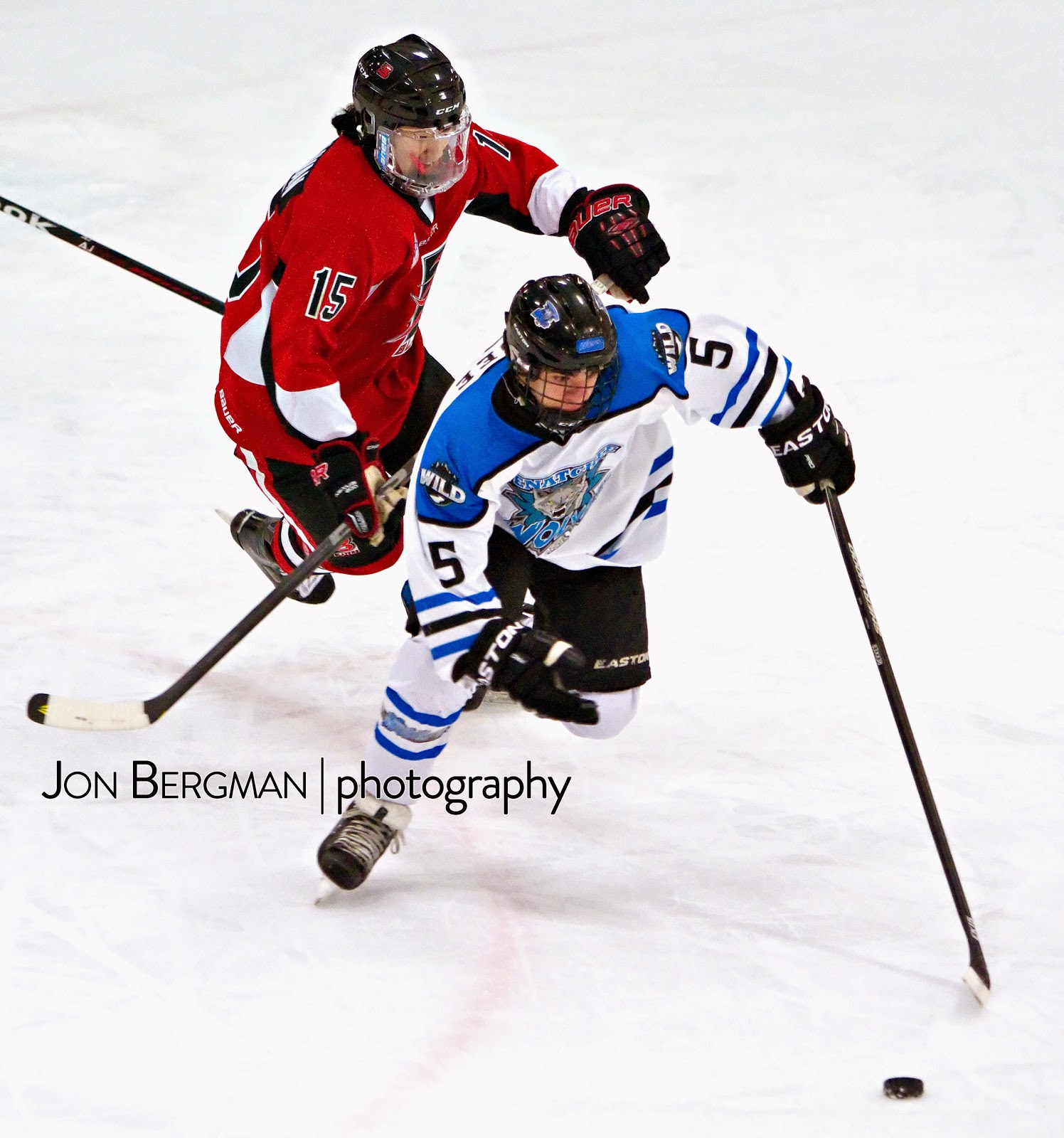 The Bellingham Blazers lose their third game in a row to the visiting Wolves of Wenatchee at the Sportsplex Friday, January 16th. The match began with the Blazers down one goal as the Wolves scored early in the first period. Bellingham evened the score late in the first but the second period saw the Wenatchee break away, scoring twice without a Blazers response. The third period had a similar result, the Wolves found the net twice more. The Blazers scored once more but the effort was too late. Final score: 2-5. Click here to view photos from the game.